I have all others numbers.

Here is the links: 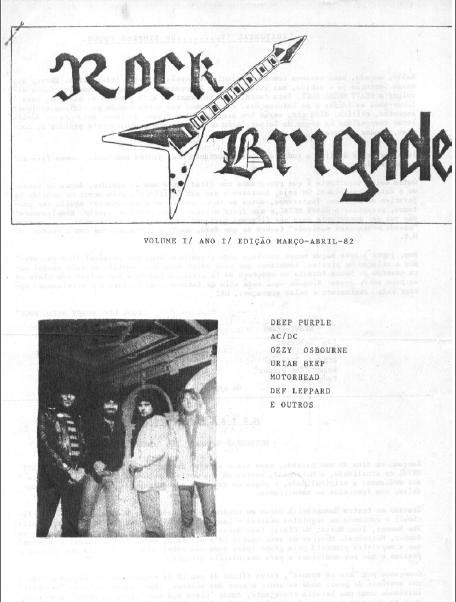 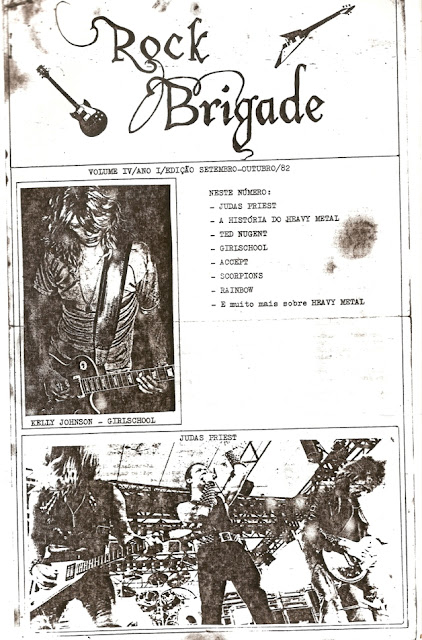 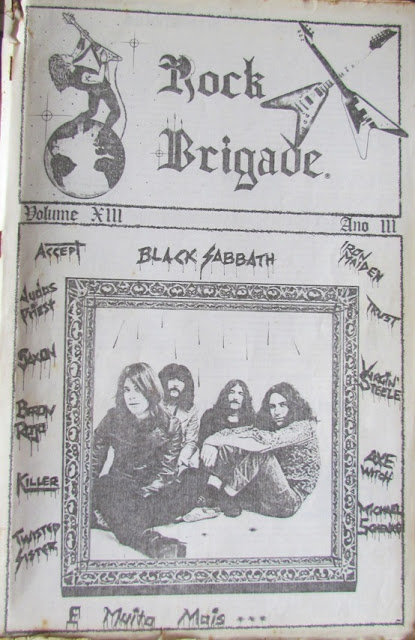 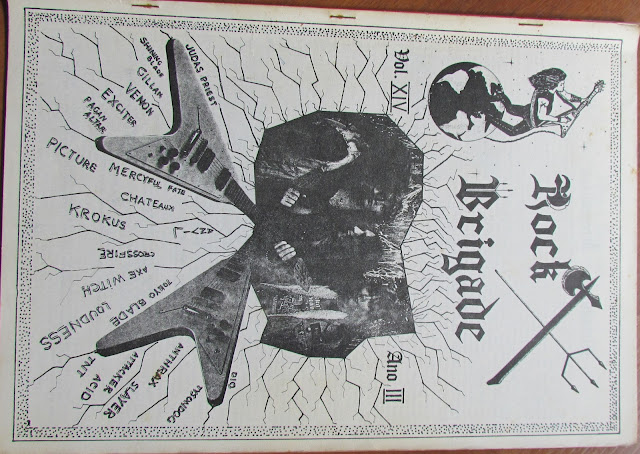 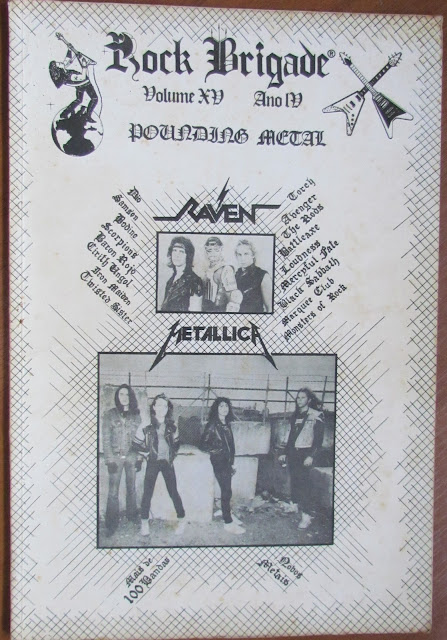 Ultimately the mission is completed this year. From today the blog will go on vacation for a few days.

At this time will be answered some requests to update the links the material scanned magazine ROCK BRIGADE.

We also take this opportunity to wish you a happy Christmas and a great 2013 for all followers and blog visitors.

As a final note I leave the link of my CD's ads. I mail out of Brazil. If you are interested please send an email to edilson@piachiliani.com.br