Band Formed in 1986, the city of Osasco, SP. In the decade of 80, the band recorded their first album "Antithesis", toured alongside SEPULTURA, among others. In 2006, the band recorded a CD titled "Live in 666," consisting own songs with references from metal to punk rock. 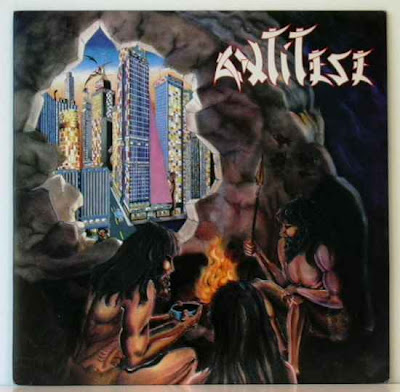 Formed in Cabo Frio, Rio De Janeiro - 2007. Antigone is a female band from the city of Cabo Frio, made ​​up of four members: Mayara Reis (vocals), Melissa Novellino (bass), Andrew Novellino (guitar) and Flora Leal (drums). Starting on stage in January 2007 under the name Pink Hell, they changed the name to "Antigone" in July 2008, the album as an influence by the German band Antigone Heaven Shall Burn, and also by the Greek story of Antigone. Only in 2008 Antigone represented the city of Cabo Frio in more than 30 presentations, including sharing the stage with: Eths (France), Coping, Bilge Rats, Gas Gangrene, Questions, Nitrominds, Kaeng (Germany) and Krisiun. Antigone is getting its respect within the underground carioca, because in addition to the concerts that he often destructive, they are the only core female metal band in Brazil. 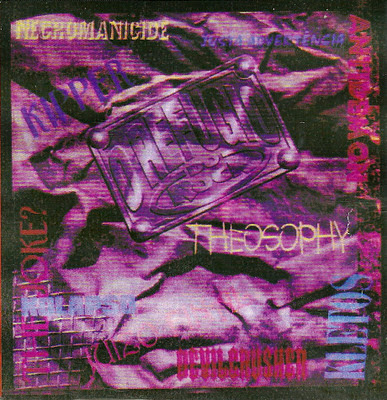 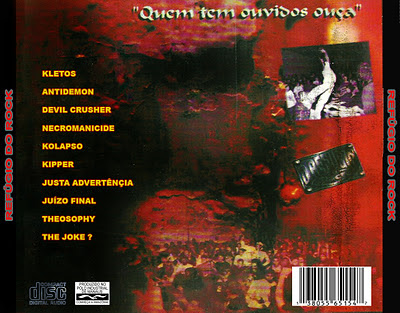 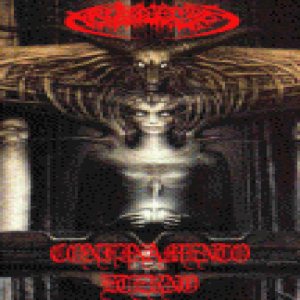 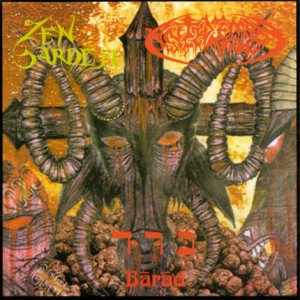 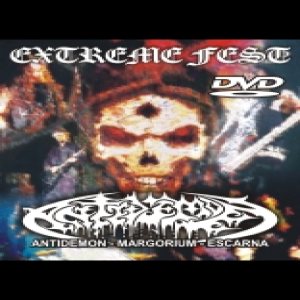 Formed in Florianópolis, Santa Catarina – 2010. Amid the chaos of contemporary civilization, between cold beers, old records and tapes of heavy metal and punk / HC, the band emerged Antichrist Hooligans in July 2010. Formed by four headbangers with a mean age of 33 years and a long history of heavy music scene, the Antichrist Hooligans came to earth to show his face loudest breaking the boundaries between the styles of more underground bastards, whose aggressiveness in the vein runs of its members. With influences ranging from Motörhead to Sore Throat, all culminating rawness of the metal of the eighties with the dirt of punk / HC, Diego (vocals, Osculum Obscenum), William (guitar, ex-Morbus Inferno, ex-The Face, Mister Twisted and others), Andrey (bass, ex-ex-Platonic Hate and Anal Putrefaction) and Cristiano (drums, ex-Necrobutcher, former SRMP) intend to make a Punk Metal raw and direct, without giving a damn about labels, fads, or cheap philosophies that pollute the scene.